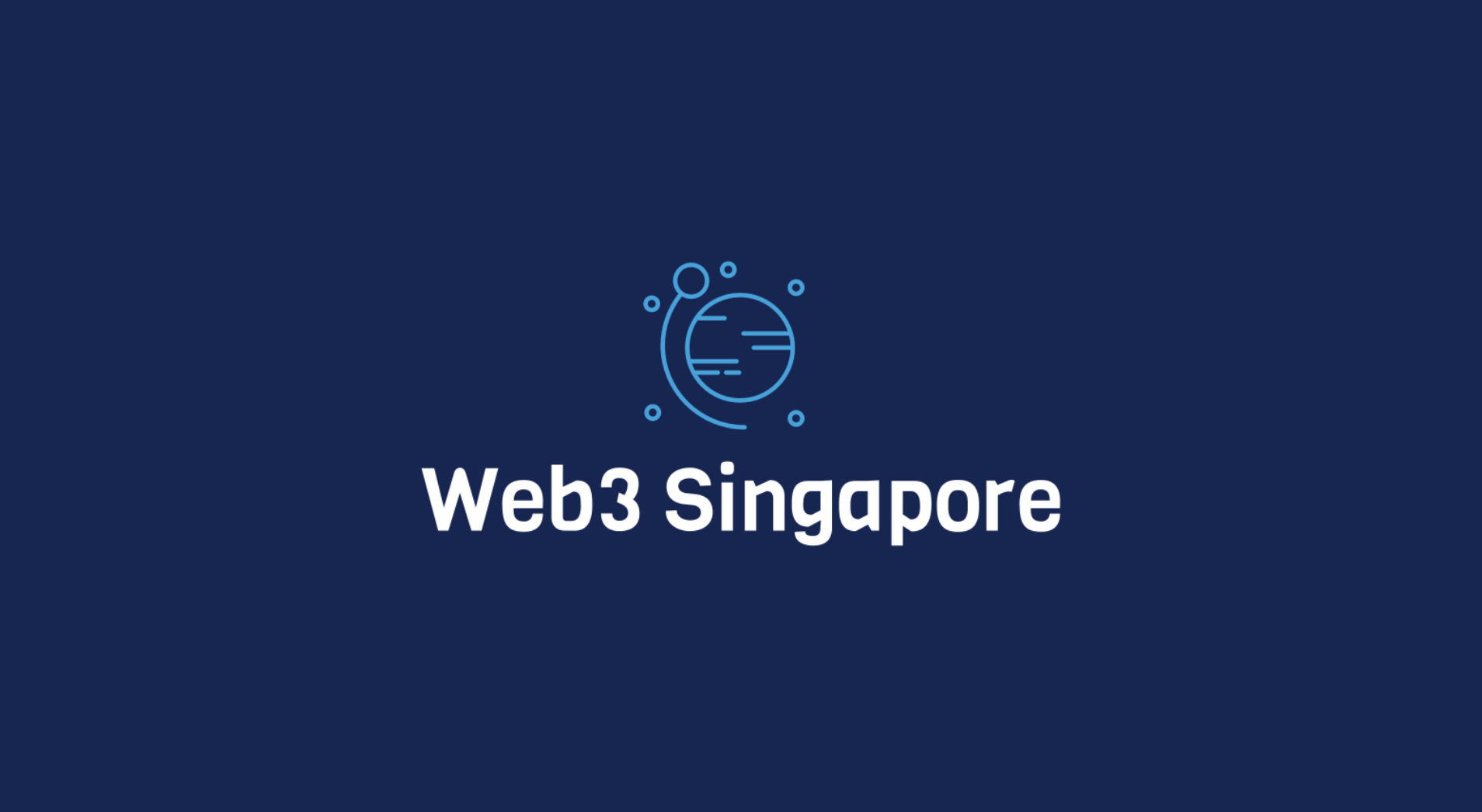 Most people who got into in cryptocurrencies saw it primarily for its potential financial gains. Tokens were an accessible asset class that anybody could purchase without being a ‘proper’ investor. 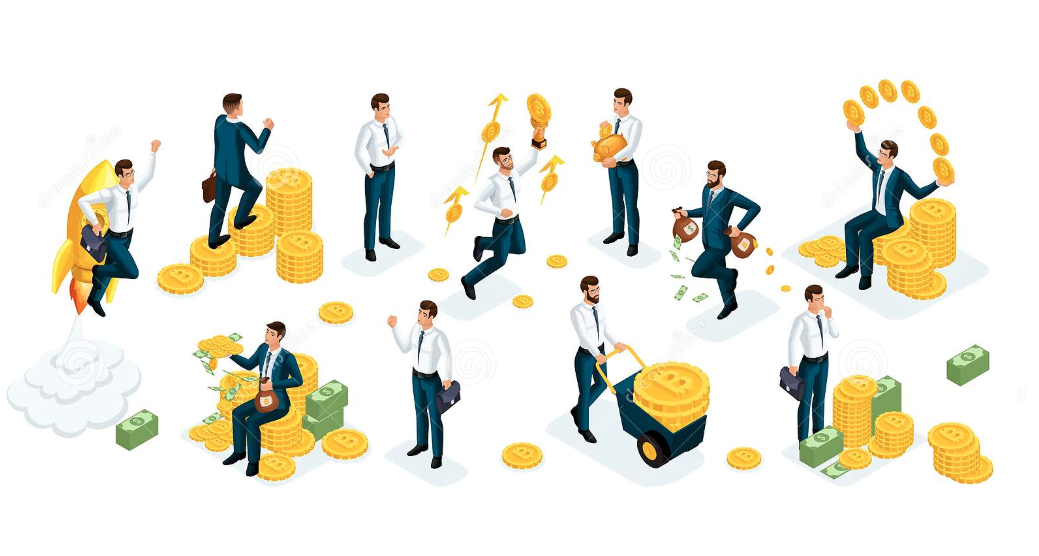 After an unprecedented boom in 2017, the price of bitcoin fell by about 65 percent after January 2018. By September 2018, cryptocurrencies collapsed 80% from their peak in January 2018. We are currently experiencing the longest bear market - a ‘crypto winter’ - in the brief and turbulent history of cryptocurrency.

However, speculative bubbles around a disruptive technology are nothing new. 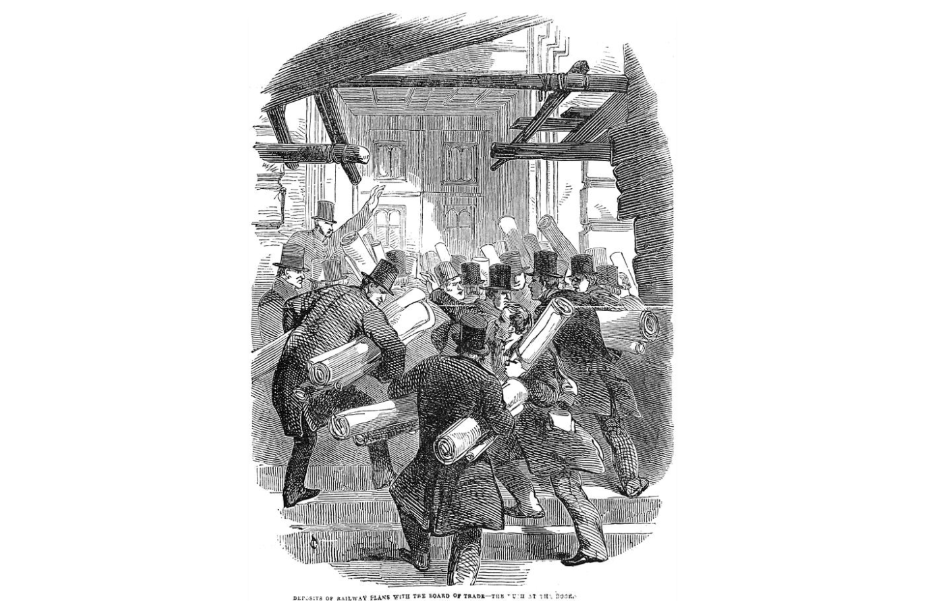 In the 1840s, there was Railway Mania. Railways were so heavily promoted as a foolproof venture that thousands of investors on modest incomes bought large numbers of shares whilst only being able to afford the deposit. Many families invested their entire savings in prospective railway companies – and many of those lost everything when the bubble collapsed and the companies called in the remainder of their due payments. As with most bubbles, the Railway Mania became a self-promoting cycle based purely on over-optimistic speculation.

The dotcom bubble in the 90s proceeded in a similar vein. VCs would reallocate their investments to any company that had a .com in its name. We all know how that ended. 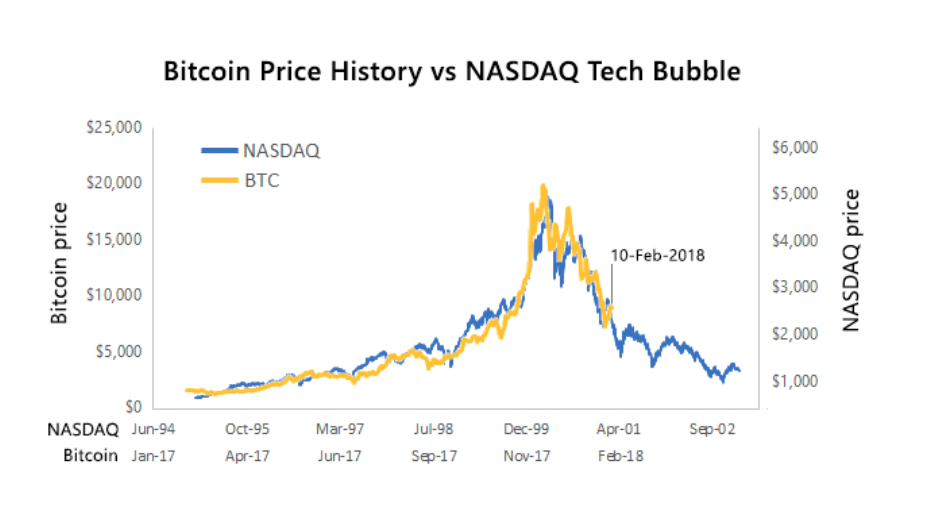 Railway technology did revolutionize society, some years later. Railways created jobs, made goods cheaper, helped to spread information faster and changed the countryside in a way that neither the canals nor roads had ever been able to do. The underlying technology significantly improved the lives of millions and continues to do so today. And so did the internet. 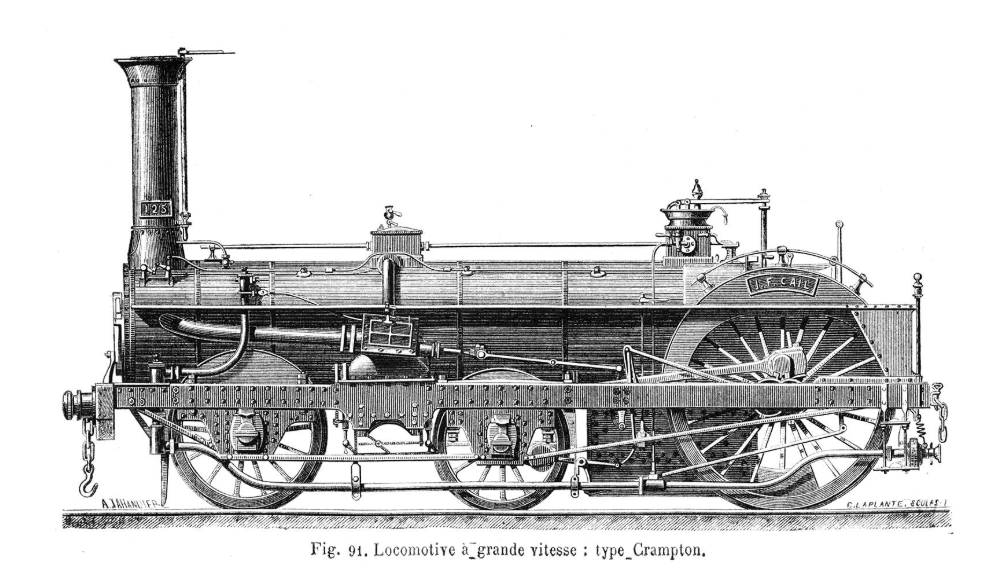 Like many other disruptive technologies before it, crypto’s speculative period is ending. It’s now a time to build - to make the underlying technologies useful.

The term HODL rose out of internet culture and was based on the idea of holding through the ups and downs until cryptocurrencies hit the mainstream. However, more recently another term has been gaining popularity amongst the cryptocurrency communities. BUIDL is a play off of build, and it’s a message urging the community to build the future right now. 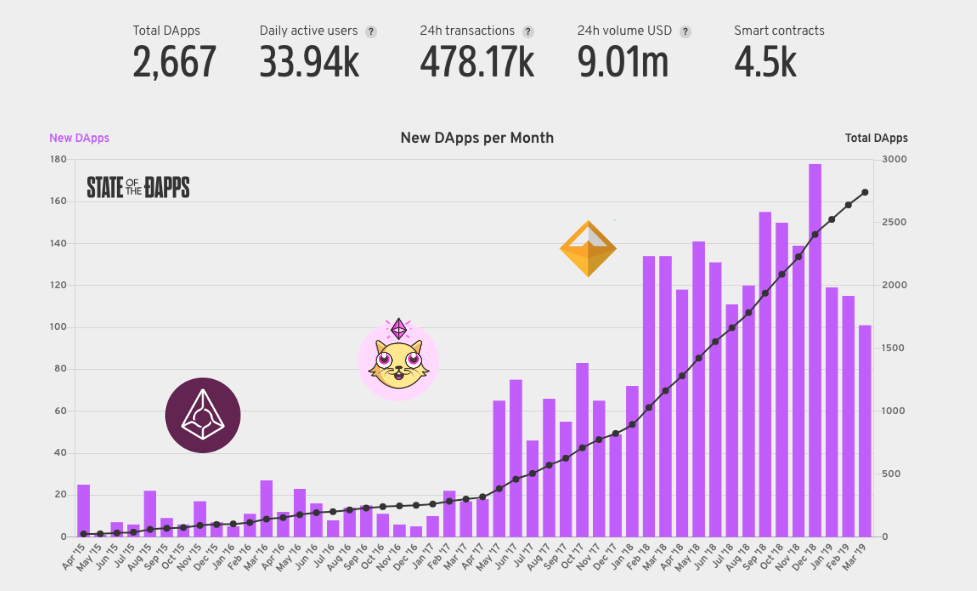 Blockchains are about more than just cryptocurrencies. Ethereum started as a way to make a general-purpose blockchain that could be programmed for a variety of uses. But very quickly, Ethereum’s vision expanded to become a platform for programming ÐApps. ÐApps represent a broader perspective than smart contracts. A ÐApp is, at the very least, a smart contract and a web user interface. More broadly, a ÐApp is a web application that is built on top of open, decentralized, peer-to-peer infrastructure services.

A ÐApp is composed of at least:

In addition, many ÐApps include other decentralized components, such as:

This past year has been a flurry of development activity in the Ethereum ecosystem. You have teams working on decentralized finance (DeFi), art on the blockchain, asset tokenization, and a flurry of new decentralized applications are being launched every month.

The barriers to entry have never been lower. Blockchain infrastructure and development tools have matured in the past few years to a point where application developers can dive in and start building at a more rapid pace. Likewise, usability and scalability challenges are being tackled as we speak by promising teams all over the world. 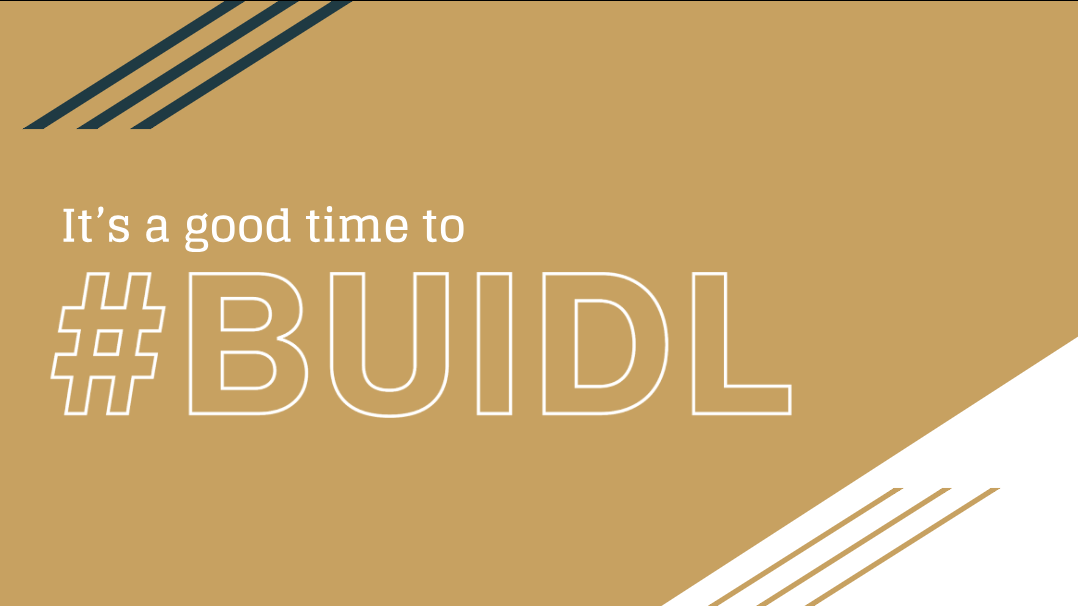 If there’s ever a time to build a dApp, now’s a good time.

Let’s build the decentralized future, together

Web3 Singapore is the meetup I wish existed - a learning community for developers and researchers to share their knowledge about decentralised systems and collaborate in a public forum. More importantly, a community that focuses on BUIDLing real, useful applications on the blockchain - ÐApps that can be useful today. As much as I enjoy solving hard engineering problems, I especially love building solutions that makes users happy.

To make that happen, I’m holding free workshops on writing smart contracts on the Ethereum blockchain. I’m also interested in discussing emerging cryptoeconomic primitives and token engineering building blocks. There’s a ton of interesting things to learn and build with! If you feel the same as I do and would like to contribute, please get in touch.

The crypto industry needs better services, better user experiences, better security, and better advocates. And you can be a part of it. 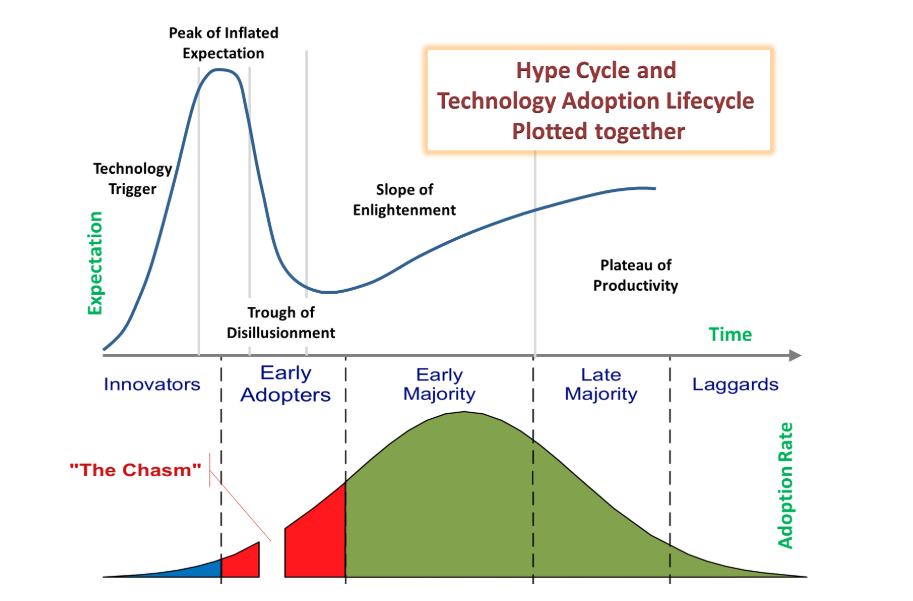 We’re going to cross the chasm. Come and join us!